in the tradition of B.K.S. Iyengar

“We are all beginners, it just takes some of us longer to realize it” - Chuck Miller 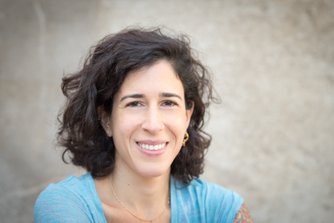 I have a Masters of Arts degree in Economics from New York University and worked as an economist for a while.  Afterwards, I also earned a Masters of Science degree in Social Anthropology from London School of Economics.

Previosuly, I taught Ashtanga Yoga for 10 years, which I was previously trained in and authorized. I began practicing yoga in 2004. While I was studying in London, I had a glimpse of teaching yoga for the first time while assisting my teacher Cary Perkins in Mysore style Ashtanga Yoga classes in 2006. The same year, I went to India and studied Ashtanga Yoga with Sri. K. Pattabhi Jois and his grandson R. Sharath. I continued going back to Mysore, India to study with R. Sharath regularly after my first trip for two to three months each time and has been Authorized to teach Ashtanga Yoga by R. Sharath in 2010 November.

During my first India trip, I also spent two and a half months at the Osho Mediation Resort in Pune, participating in various therapy groups and mediations.  The following year, I also did the 3-month long “Work as Mediation” program at the Osho Meditation Resort.